Talk with people who tell you where and how you’re wrong and blind, often

I haven’t written anything here in a while. Mainly because I’m working on a book… So my writing time is generally well occupied. But after years of doing the thing written in the title, I wanted to jot a few notes in its defense.

I don’t simply mean “get out of your echo chamber” or “find the smartest people in the room and work with them” or “build a team that can disagree.” Of course, these are all good ideas, also. But I’m sure I couldn’t say anything that hasn’t already been said.

I mean exactly what the title says: talk with people who tell you where and how you’re wrong and blind. Do it often, on a schedule, if possible.

I’ve been doing this for two years now, formally. I know I’ve generally done this for several years informally (mainly by listening, instead of participating in any conversation). But for ease of drawing a clear line, I’ll only go from the formal point. For two years I’ve been a part of a weekly “mastermind” group. That’s just a fancy name for a small group of entrepreneurs who get on a video call to talk about their business problems and solicit open feedback, critique, and insight.

I started this while I was in my MBA program (not because of the program, they were unrelated, technically. It just so happened to start at similar times). I mention this because, while my MBA program was genuinely incredible, it’s hard to say which was more valuable to my work and career.

But each week, on the same day, at the same time, I hop on a call with a few other people (all from different countries and in different business industries) and we have an hour-long meeting. The meetings are formatted in a way where there is one person on the “hot seat” each week. The person on the hot seat is the one aiming to explain something they are doing, struggling with, hoping to achieve, etc, and then a discussion unfolds with the rest of the group giving feedback and sometimes even being professionally hostile, in the spirit of providing a challenge in a meeting, rather than having the challenge faced as a surprise in the real world. The person on the hot seat rotates each week, in order.

The meetings are also bookended. At the start, each person briefly states their “big wins” from the previous week and at the end briefly states their “key objectives” for the coming week. This is just a simple way to get the meeting going (and closed) while also creating a baseline goal that you are accountable for.

Group sizes for me have been between 3-5 people. I think that’s a pretty good number. 3 is pretty low, actually. 4-5 is probably the ideal size.

Because of the impact these meetings have had on my work, I started my own group as well – because I wanted two meetings like this a week, and with a different group of people.

I also do the same to them. This is just as if not more valuable, as we oftentimes more easily learn about our faults through the faults of others.

My advice if you’re reading this: start a group like this. Once a week for an hour. Focus on the type of professional development that makes sense for you and makes sense for the group. In my case, one group is very entrepreneurial focused, and is a group of only entrepreneurs and self-employed people; while the second group is more broadly about self and professional development, where we focus on career and work but also other areas of personal growth like health or even ethical challenges. Find people with similar aims (general ambition/success), but diverse knowledge, backgrounds, and skills. In other words, if you start a group of people in your department who all attended the same university and have a similar degree and are a similar age… it’s not really that good of a group.

If you’re not sure exactly how to start, send them this article? That would at least frame the conversation. 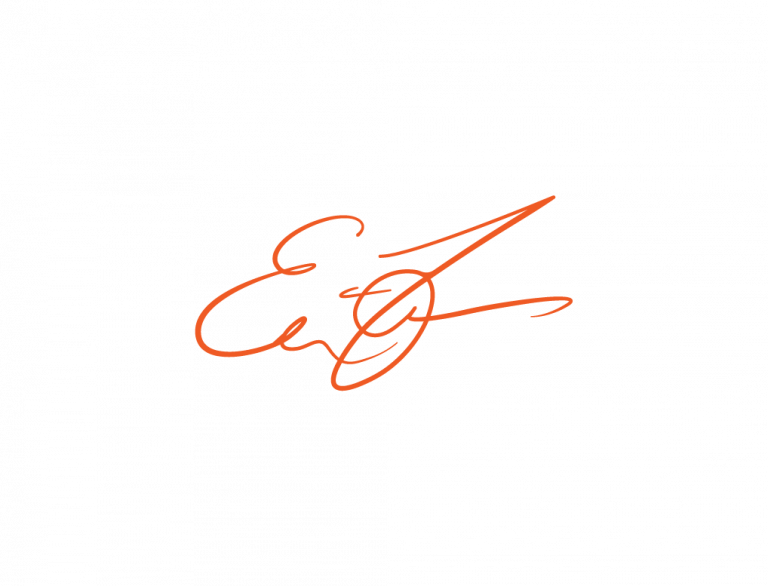